In 1982, at the end of his painting studies, Eric Boo discovered mime and quickly began working on the Ramblas in Barcelona as a street artist. In the summer that follows the end of his Fine Arts studies, he travels throughout Europe performing on the streets of various European cities. During 5 years Eric Boo developed his character and his skills on the street interacting with the public and learning from other comedians that he met on his way as Johnny Melville whom he saw acting in a theater in Barcelona and that greatly influenced him to develop his number of the car or Peter Shub with whom he shares the summers of 1984 and 1985 acting on the streets of Zurich and other comedians who crossed his path. From this period Eric Boo developed a freshness and spontaneity in his performances and a large dose of improvisation that will be one of the hallmarks of his character. 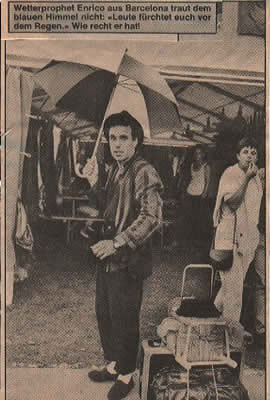 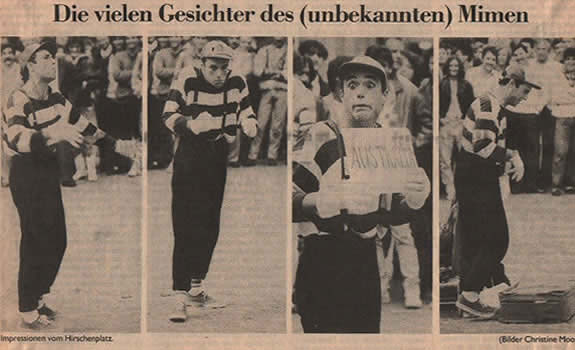 In 1987, he participates in the “X Festival Mondial du Cirque de Demain”, in Paris, where he’s awarded with a “Special Prize” and hired by Cirque Medrano in its first “Tournée” in France (1987-88),  and where he had great success and became the beginning of his professional career. 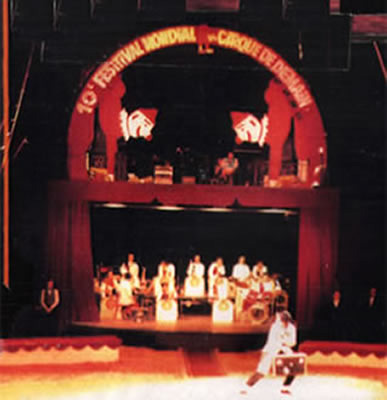 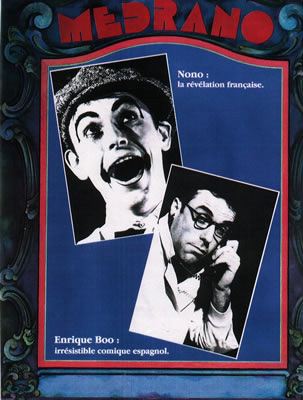 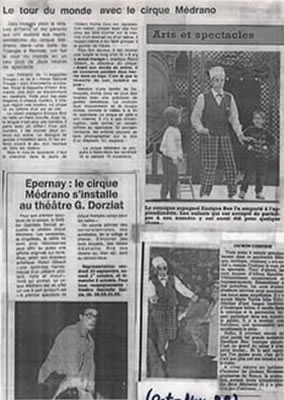 In 1989, after his season with the Circus Medrano, he was hired by the “Scala”, in Barcelona, ​​where he acted for 18 months and where he set up his number “The Movie”, based on material developed during his years as an artist of the street, which will open the doors of the Moulin Rouge. 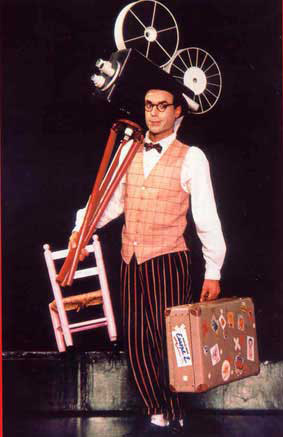 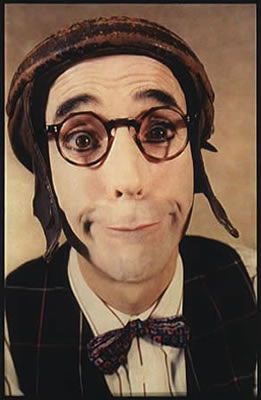 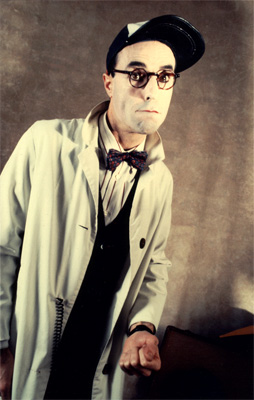 In 1991 Eric Boo arrived at the Moulin Rouge, the famous Parisian cabaret, just 3 years after starting his career as a professional comedian. This first contract, which lasted 4 years, was followed by several more, totaling in 2015, the 11 years performing at the Moulin Rouge. It is in this mythical Paris cabaret that Eric Boo has received his international recognition and Eric Boo expresses its gratitude to the Clerico, Mr. Jacky, and Mr. Jean-Jacques’s family for having given him the opportunity to work for so many years in this mythical Parisian cabaret. 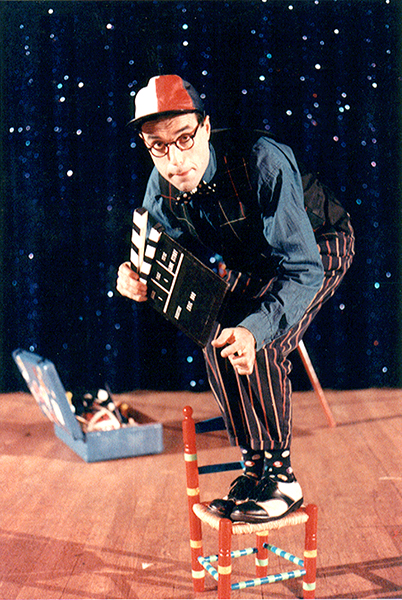 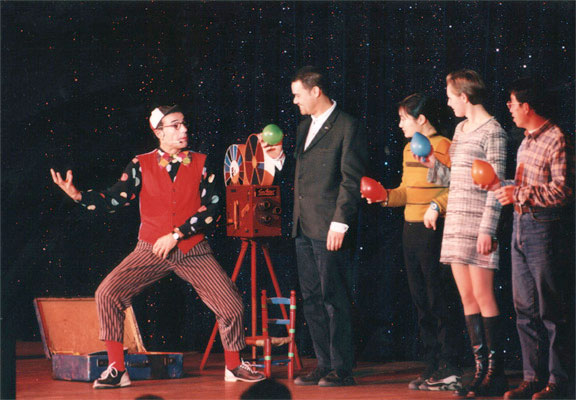 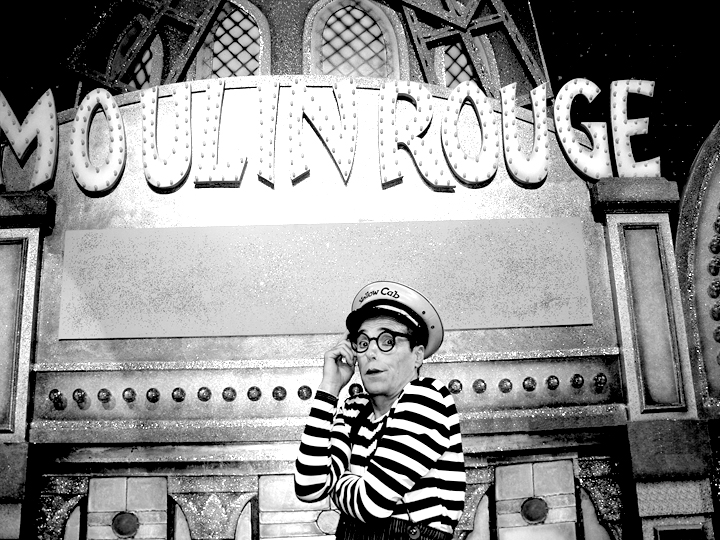 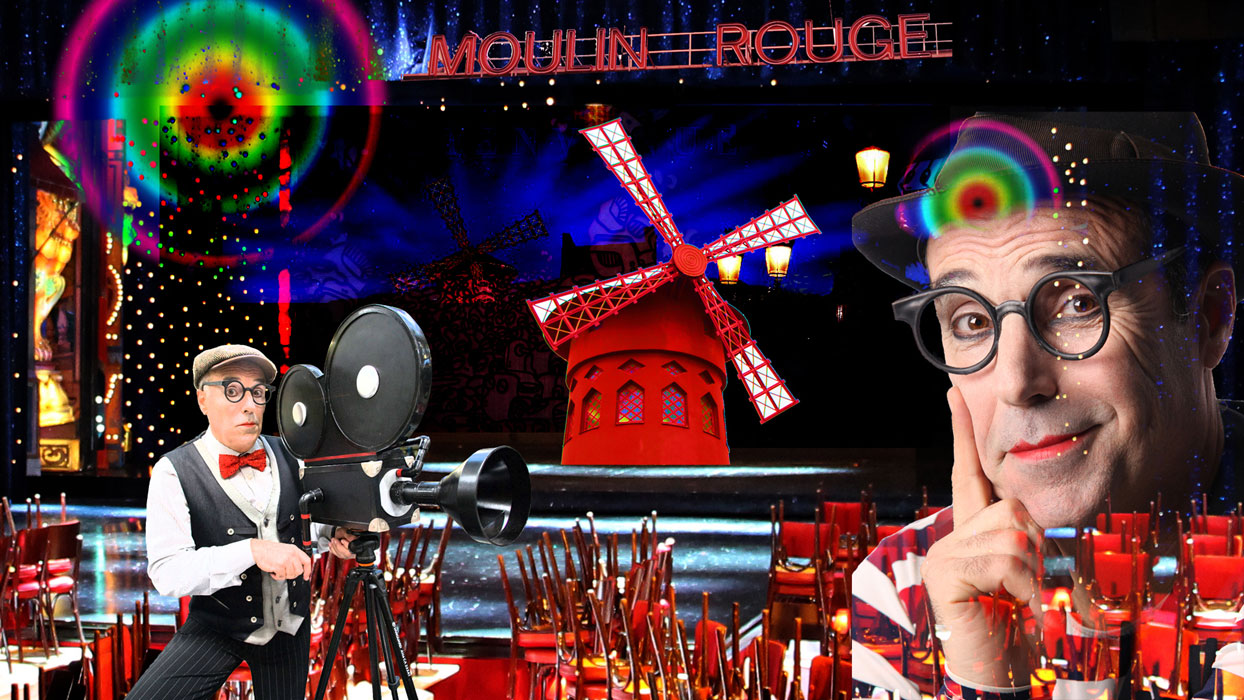 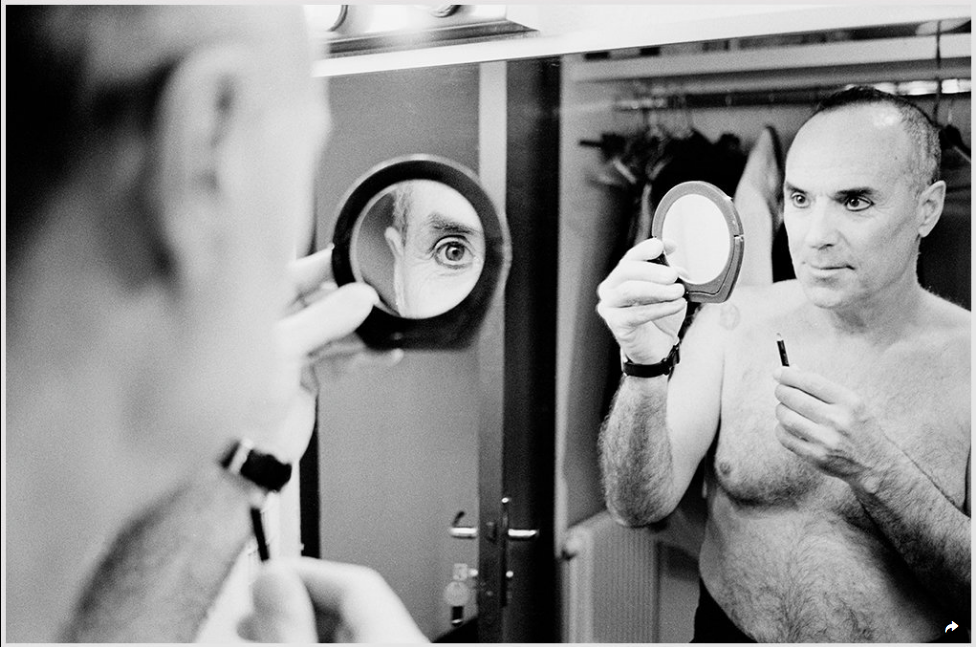 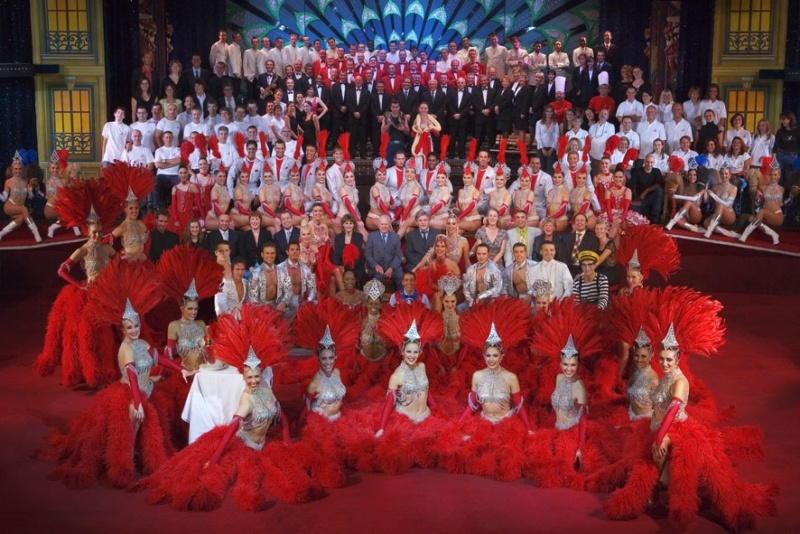 Eric Boo. Photo of the entire staff of the Moulin Rouge on the occasion of its centenary, 2012.

In 2014, Bernhard Paul called Eric Boo to perform in the “Salto Vitale” Show of Circus Roncalli, for his tour in Germany and in the “Weinachtscircusroncalli” held in Tempodrom, Berlin. That was a great experience to work in one of the most prestigious circuses in the world. 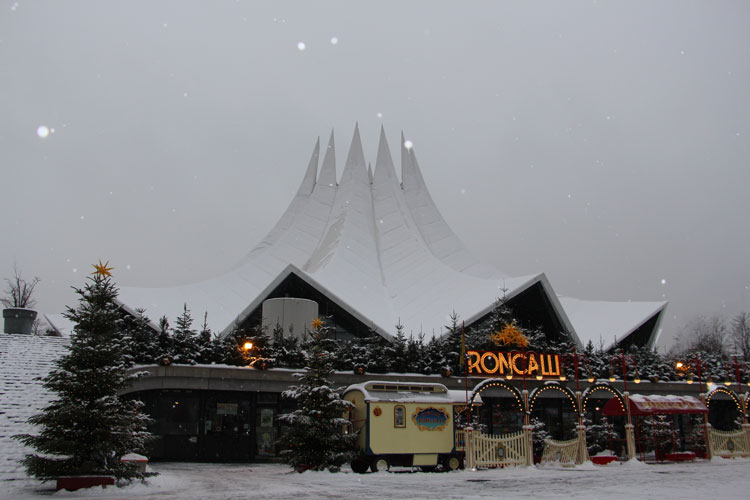 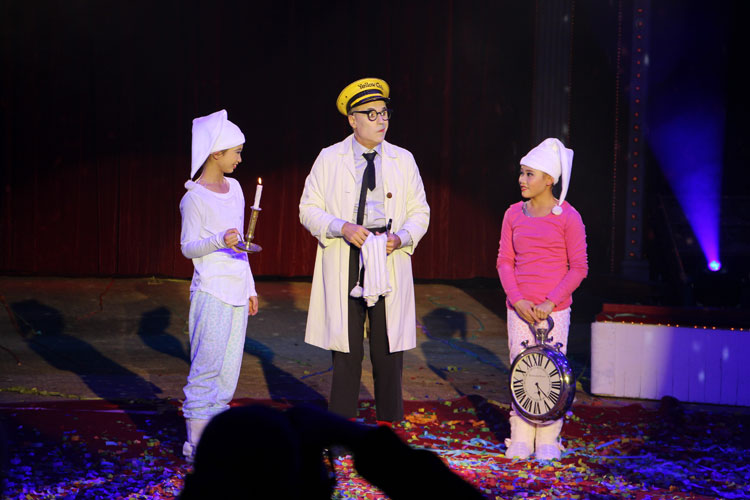 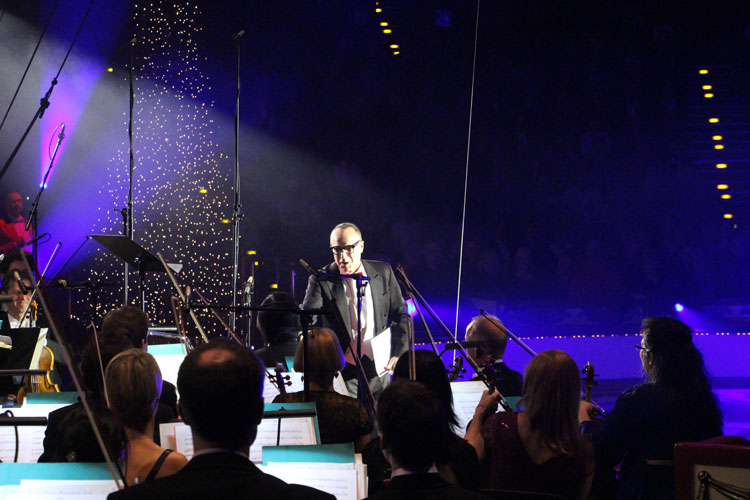 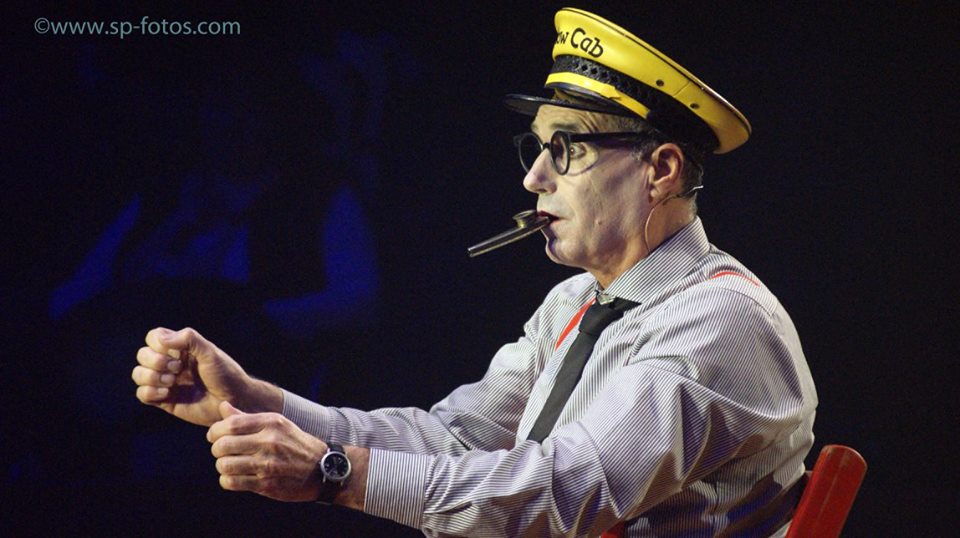 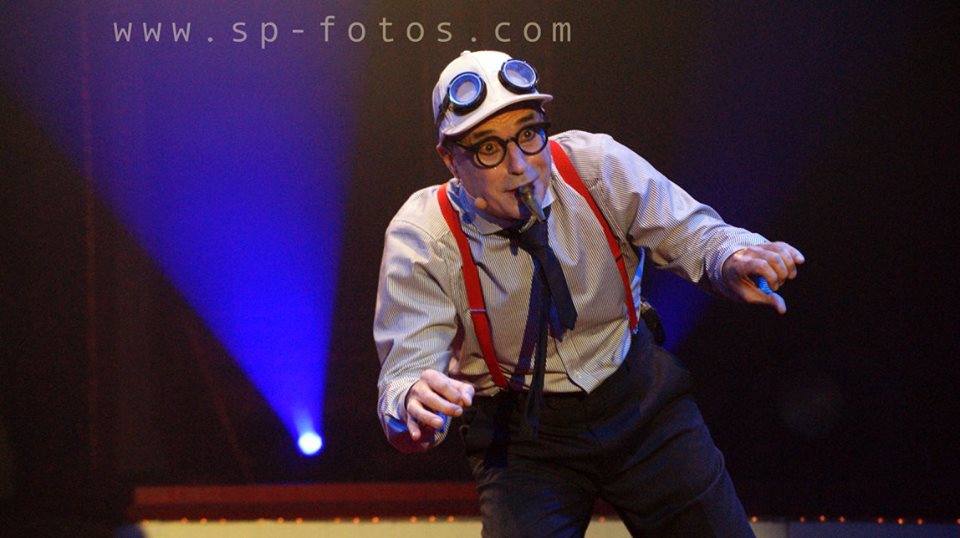 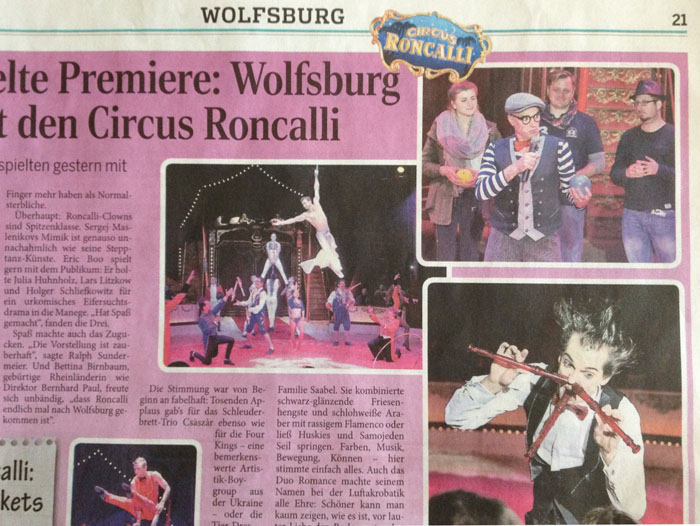 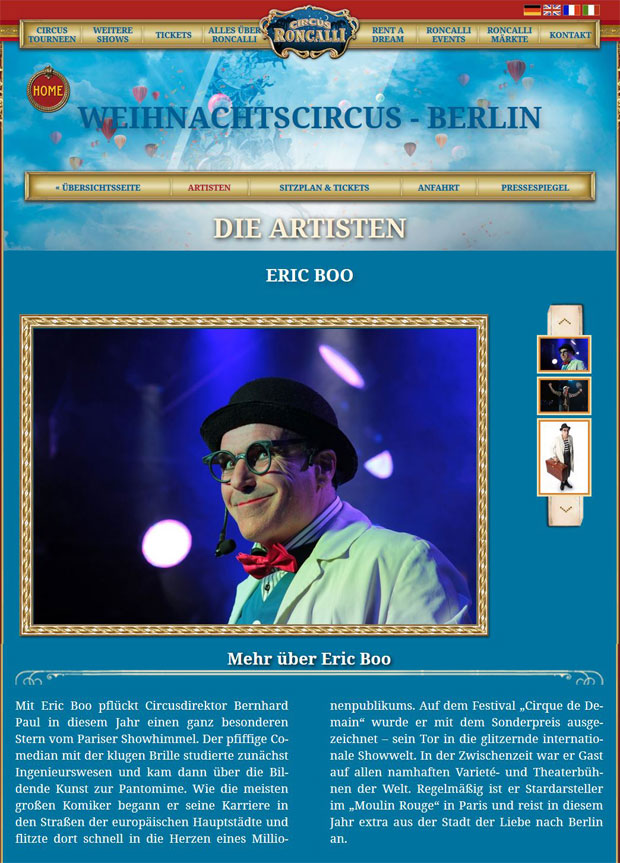 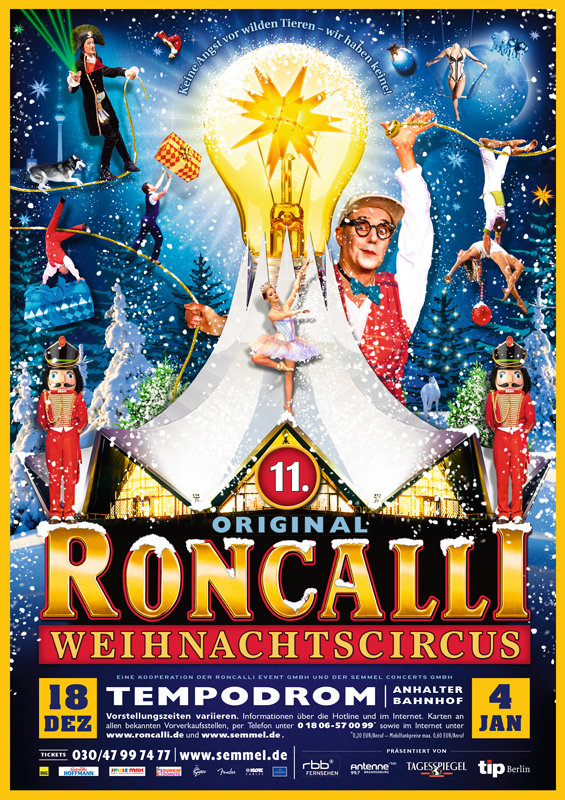 In 2019, Eric Boo is invited to participate in the GotTalentSpain5 TV program. In his first passage, Eric Boo presented his number “The Car”, with which he has great success with the public insistently asking for the Gold Pass. In the Semifinal Eric Boo presented his number “The Tennis”, in which he chooses the comedian Dani Martinez, member of the jury, to be his opponent in this tennis match. 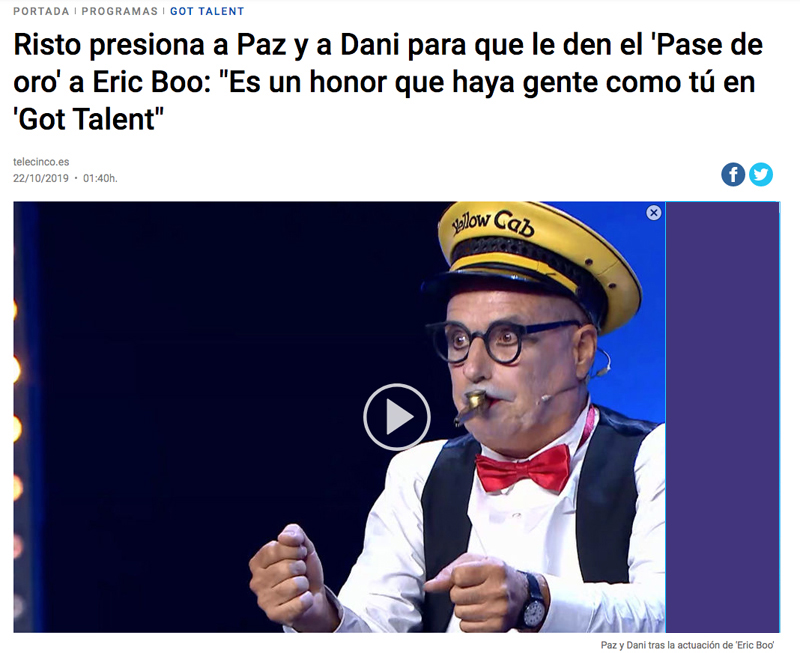 Eric Boo, “GotTalentSpain5”, Audition, 2019. Click on the image to see the video. 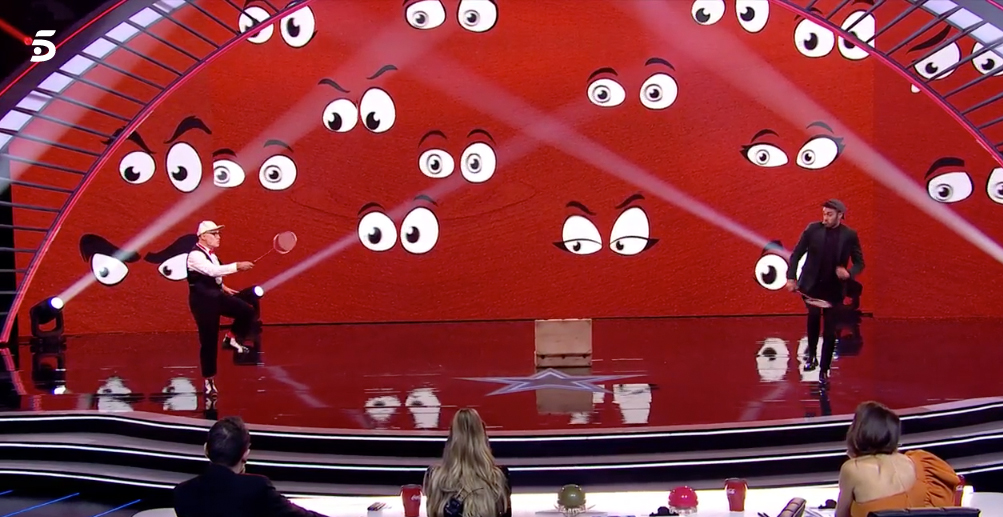 Eric Boo, “GotTalentSpain5”, Semifinal,  2019. Click on the image to see the video

In 2020, Eric Boo is invited by Genís Matabosch to participate in the Gran Circ de Nadal de Girona. It is the first time that he has had the opportunity to perform in a  circus show in Catalonia, the land where he was born. This has been an endearing experience for him, finding a special connection with the public as a result of cultural and linguistic synergy. He has realized as well, that with the age he has achieved maturity in the way he acts and his comedy still touches the audience, making them laugh and enjoy. 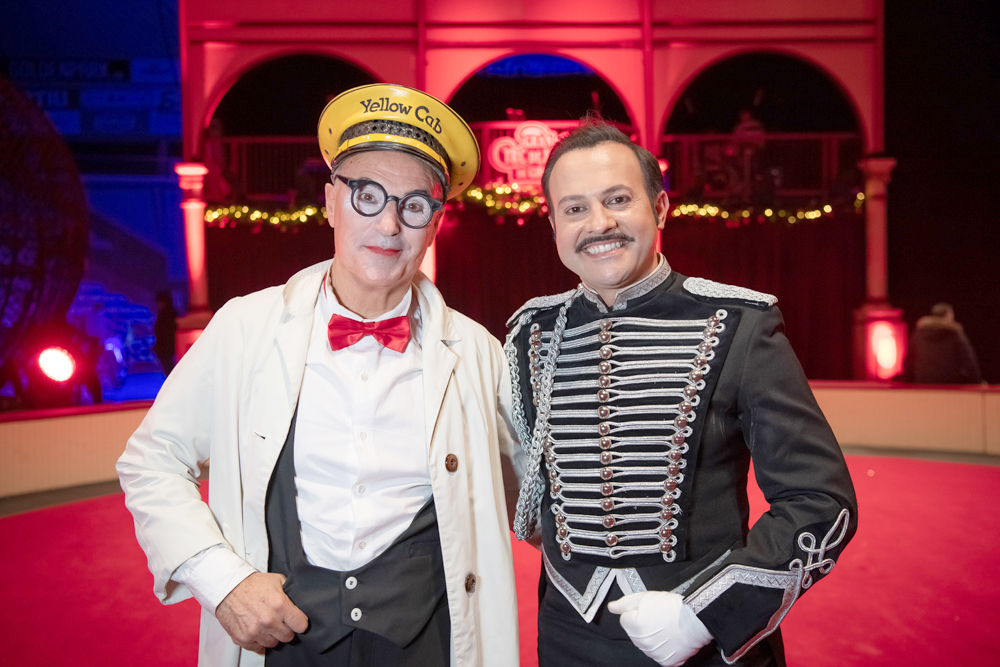 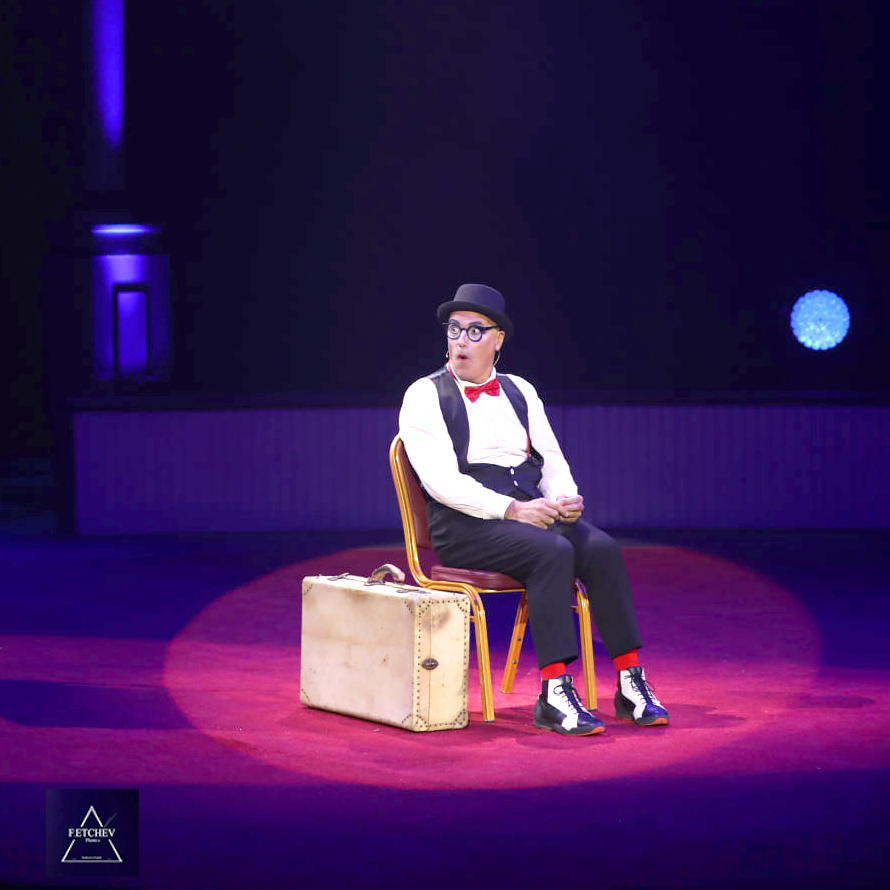 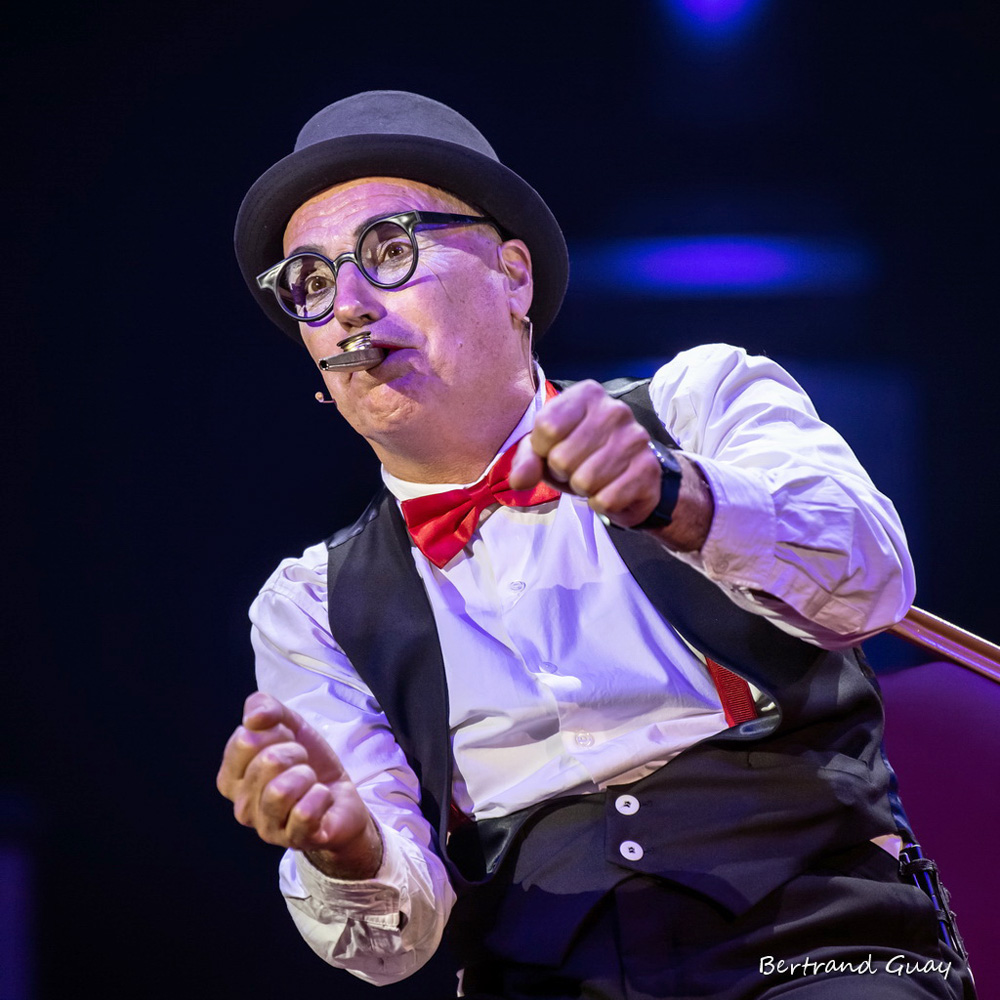 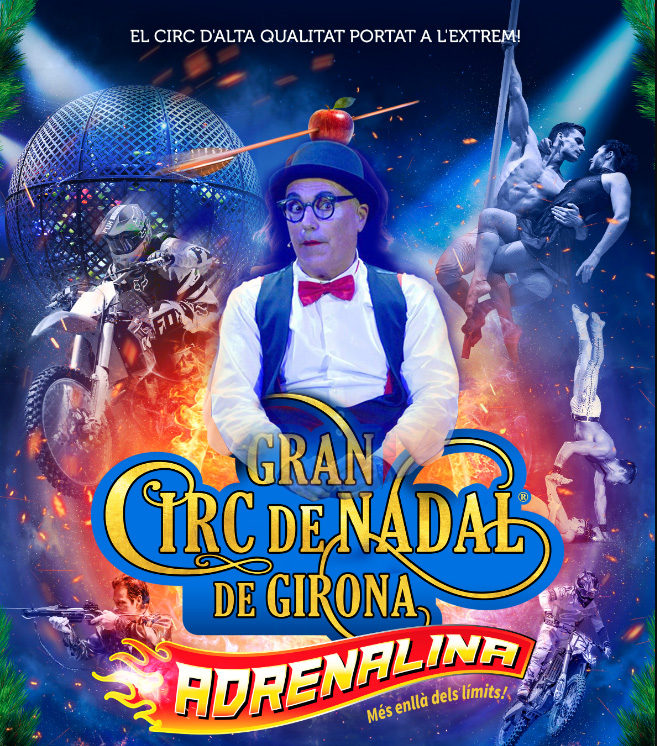